Getting to the heart of the matter

Our Sages teach us[1] that there are two modes of serving Hashem: as a servant to the king, and as a child to its father. Half the year is designed to facilitate our service as a servant, and the other half is for our service as a child. Our service as a servant starts at Rosh HaShanah, with the main theme of the month of Tishrei being the acceptance of the yoke of Heaven. This will explain why we all naturally approach the month of Tishrei with a degree of fear and trepidation. The focus of our prayers is coronating Hashem as the King, and we are judged, we plead, and we look to be signed up for another year of life. In Nisan, however, our service takes on a different theme: we acknowledge Hashem as our Father; us, as His children. Of course, both aspects are necessary all year round, as we constantly refer to Hashem as Our Father, Our King, but the dominance of the two is divided during the year.

In Tishrei, Hashem is Our King, and this parallels the creation of the world ‘in thought’, as mentioned above. We understand mentally what our role is, what our responsibilities are, and Who it is we are serving. In the realm of the mind and the intellect, there is no place for sin. Tishrei, therefore, is a time dedicated to repentance, to fixing our ways and avoiding all iniquity. But in Nisan, Hashem is Our Father. The world is not merely an intellectual construct; it is real. Our behaviour is not viewed purely through the prism of facts and logic; we are viewed in context of our having being created by Hashem: as His children. If a person wrongs you, you are upset. You may make an intellectual decision to forgive him, you may not. But if that person was your child, it is no longer merely a cranial exercise; we are now in the realm of the heart.

By way of analogy: a person might be debating the pros and cons of the death penalty. Facts, logics, statistics all at play. But as soon as the debate becomes real and a person is looking at a relative on trial for a capital crime, facts and logic are no longer dominant. This just got real; our heart is pumping faster now.

When the Jews were in Mitzrayim, they were not that distant and disconnected from the G-dly teachings of their righteous forefathers: Avraham, Yitzchak, and Yaakov. In fact, many would have had contact with the children of Yaakov in Miztrayim. Certainly they were taught about the Oneness of Hashem, His divine providence, His plan for the Jewish people, and His expectation of us as His nation. How, then, did the Jews slip so far, so quickly, to the point that extracting (what was left of) the Jewish people from Egypt was akin to separating a baby from its mother’s stomach – goy mikerev goy?

The answer lies in examining what evil force they were up against. Pharaoh, the supreme leader of Egypt, represented the spearhead of the enemy. Let us analyse the letters that make up his name: a peh, a reish, an ayin, and a hey. Those very same letters spell the word Ha-Oref: the nape, or neck. So Pharaoh ruled the neck…what does this mean? The answer to this question is quite possibly the most fundamental concept in our entire service of Hashem and, therefore, in our quest to become more perfect – more G-dly.

Rabbi Moshe Chaim Luzzato, in his famous and invaluable work Mesillas Yesharim, the Path of the Just, writes right at the beginning of his introduction that his intention in writing his book was not to provide the reader with information that he doesn’t already know. Rather, what is contained in its pages is “known by most”, but has merely been forgotten. But, how does the Ramchal[2] (as he is known) say with such certainty that information known to most has been almost unanimously forgotten? Are there not those amongst us with the ability to remember? But herein lies the catch: “The reader will be in no doubt as to the truth of the content, and no benefit will be derived from a simple and superficial reading. Only through constant repetition will the reader place them in his heart.”[3] The Ramchal’s definition of forgetting is not that it leaves one’s mind, for he has already stated that we are aware of both the substance and the truth of the book’s content. “Forgetting” is when the information is not embedded in one’s heart. When we know it, we recall it, we understand it, but…we don’t feel it.

This is the theme of the Ramchal’s entire book: to promote the flow of information from the realm of the mind to the realm of the heart. This is the antidote to forgetfulness. If a person is tired, he cannot forget to sleep, yet if a person has an important meeting the next day, he may very well forget to get to sleep early. What’s the difference? One, he feels, the other, he thinks. But if the meeting was so important that his life depended on it, then he would find it much harder to forget to go to sleep early. Why? The fact has become feeling.

This lack of personal attachment will not only promote a person’s forgetfulness, it will also blind a person to certain truths. A person may walk past an expensive car in a parking lot. He will know the make, model, year, all the specs. Engine power, country of manufacture, even which celebrity owns one. He could stand there for 20 minutes in awe of it. Then another person walks up to the car, and before he could even take the keys out of his pocket, he rushes his final steps up to the car door, turns red, and screams out, “Who scratched the door?!” The difference? One is a stranger, the other is the owner. The stranger was blinded by the beauty, elegance, and style of the car. The owner was pained by the damage, as minimal as it may have been. One was a passer-by, and the other was invested. One was viewing the car through his mind, the other was viewing the car through his heart.

Pharaoh ruled over our necks. He blocked the passageway between the brain and the heart. We knew there was a G-d; we knew we were special, with special forefathers; we knew Hashem had big plans for us. We knew in our minds…but what about our hearts? Pharaoh was suffocating the Jewish people. He had his wicked hand at our nape, squeezing tightly, subjugating us and torturing us, and never letting our divine wisdom enter our hearts. That was the source of our bitterness – emotional apathy. That is the ultimate slavery, and that is how we ‘forgot’ so much, so quickly. In Mitzrayim, as the Jewish people were in their stage of inception, a passage needed to be created that would forever separate them from the nations of the world. We were spiritually suffocating, and a path needed to be opened between the mind and the heart, to turn divine knowledge into divine feeling. We needed to establish a bond with Hashem that transcended the connection between a servant and his king. The time had come for the relationship between a child and his father.

Slavery saw our knowledge caged in our minds. Freedom saw our knowledge escape and find a home in our hearts, at the centre of our being. It was the month of Nisan, and things became real; we became invested. And with this we can understand what Hashem expects from us, not only at Pesach, but in every aspect of our religion. He wants an investment from us, He wants emotion, He wants a relationship. We know we must become better, but we don’t really feel that it is of utmost importance. We know that praying to G-d is powerful, but we don’t feel just how powerful it is. We know that Judaism and the Jews survive due to their commitment to Hashem and His Torah, but we forget. It’s not adequately in our hearts.

As the month of Nisan arrives, and with it the Chag of Pesach, Pharaoh’s hand his released from our necks. The path between the mind and the heart is opened, and that which we knew and believe can now become something more: it can enter our hearts, and become part of our very being. We go from knowing to feeling, and we transition from being servants to becoming children. We are instructed to place Tefillin on our heads by our brain, and on our arms by our heart. We need the mind and the heart, but the halocha tells us not to speak or interrupt between laying the head Tefillin and the arm Tefillin. We don’t want anything to interrupt that flow of G-dly intellect from our brains to our hearts. It’s no surprise, then, that the Haggadah is centred around telling the story to “your children”; and that we have the “four sons” present. And once we experience the freedom of our hearts, the result will be that we can tell the story with the same emotion and passion “as if we, ourselves, were leaving Mitzrayim”. 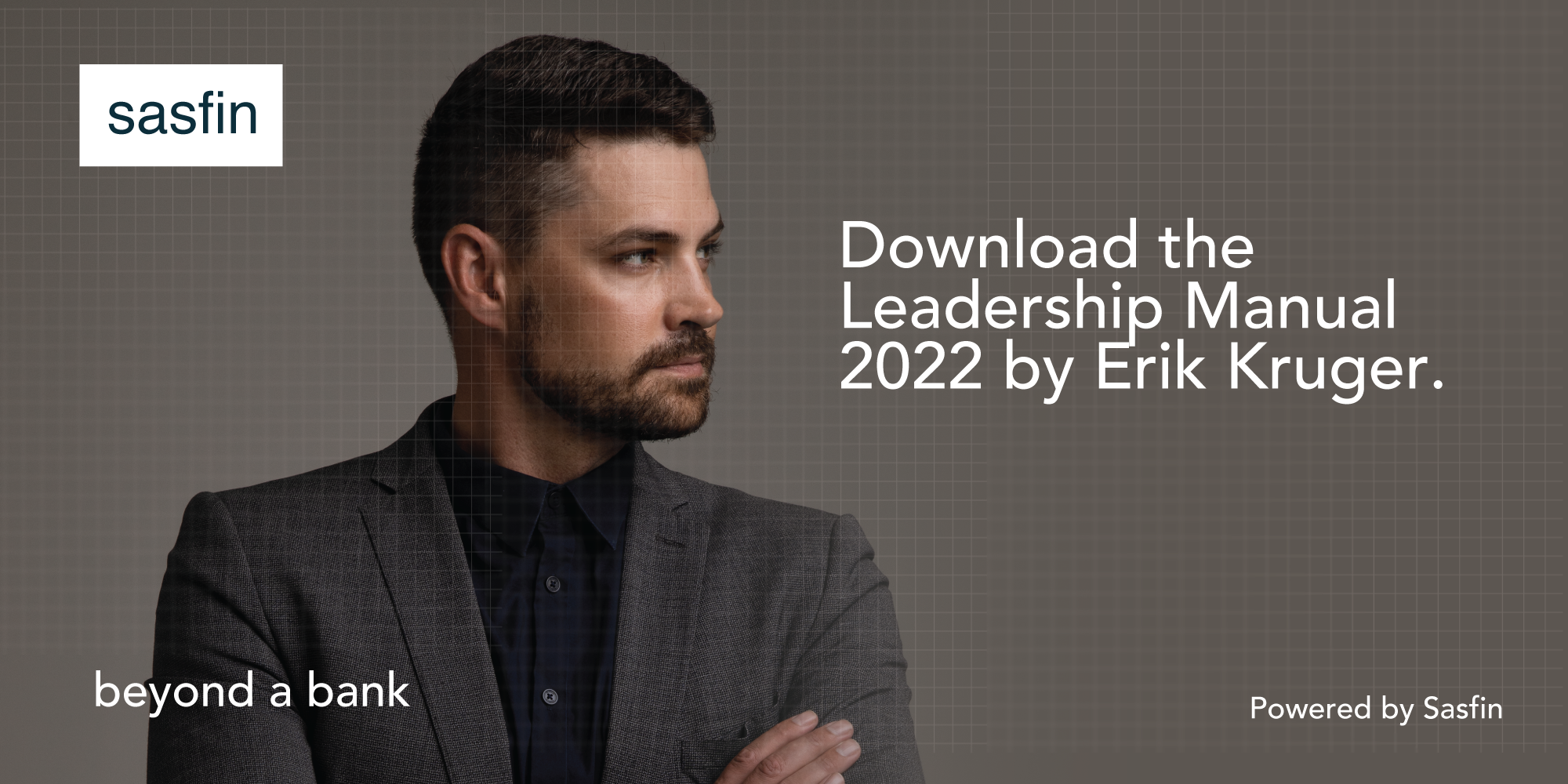 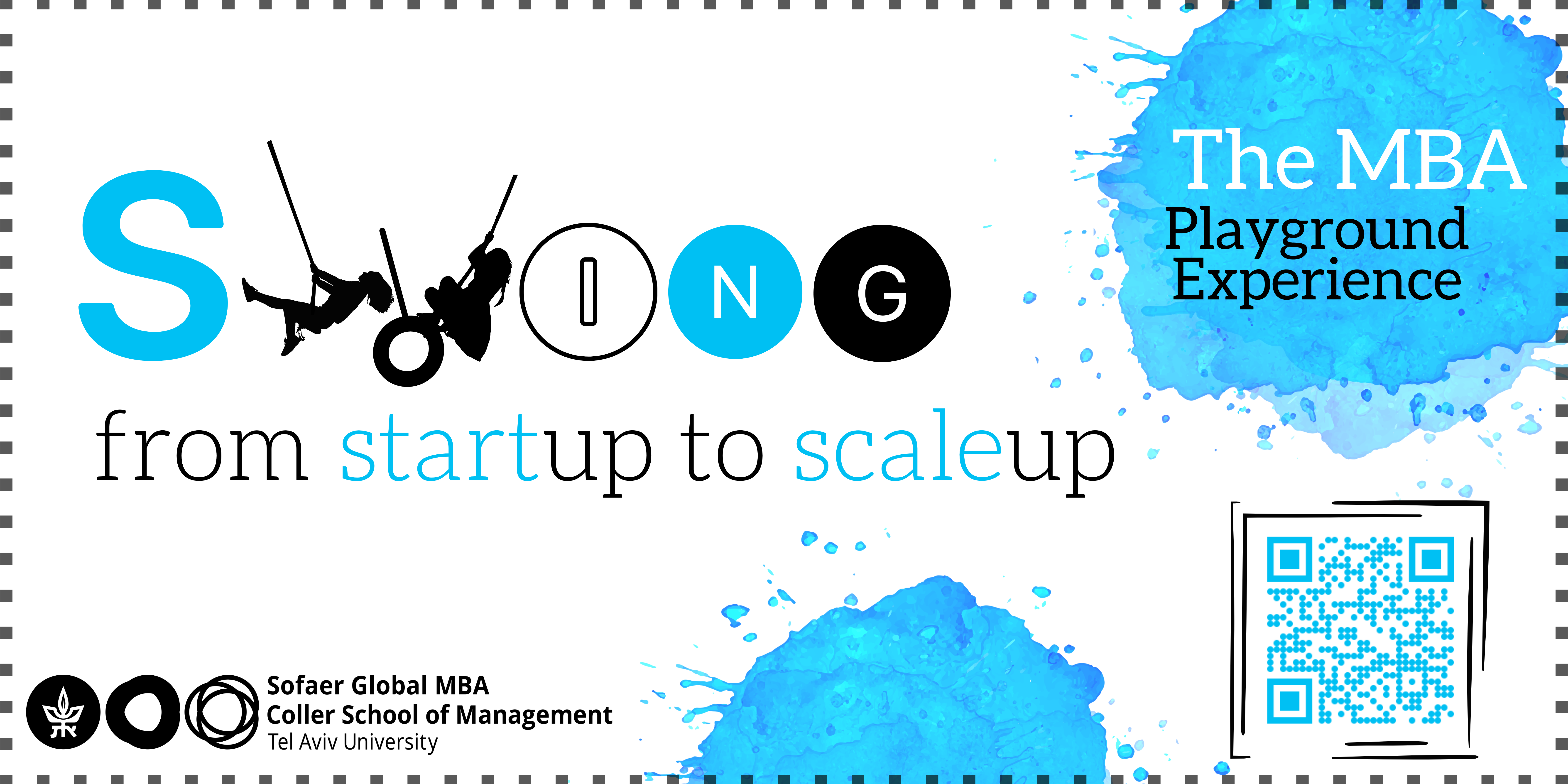 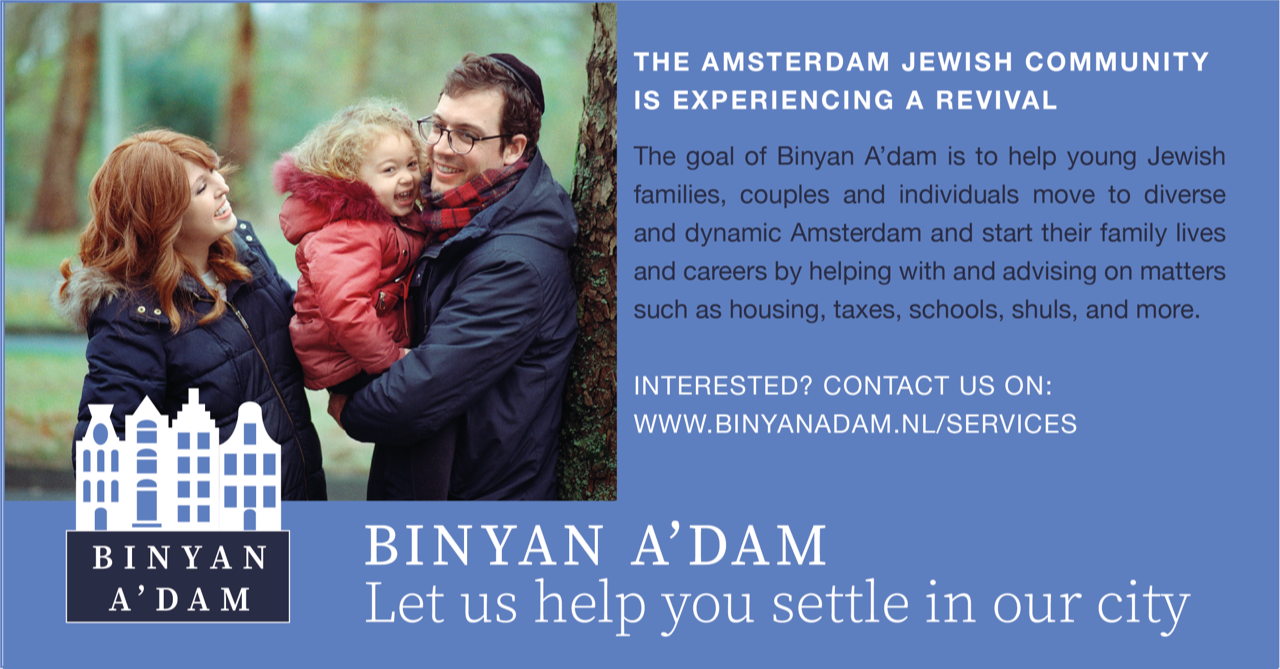 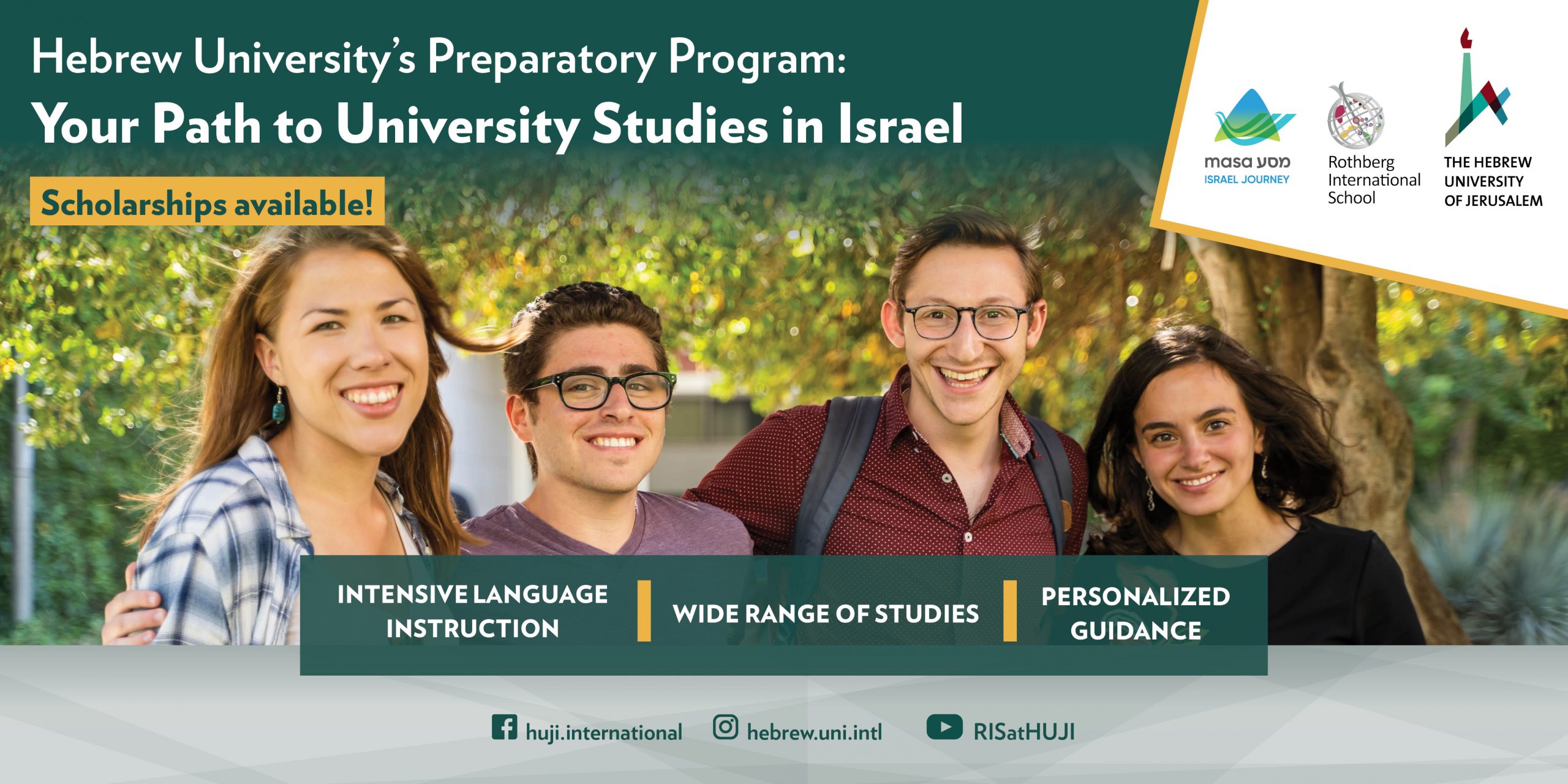 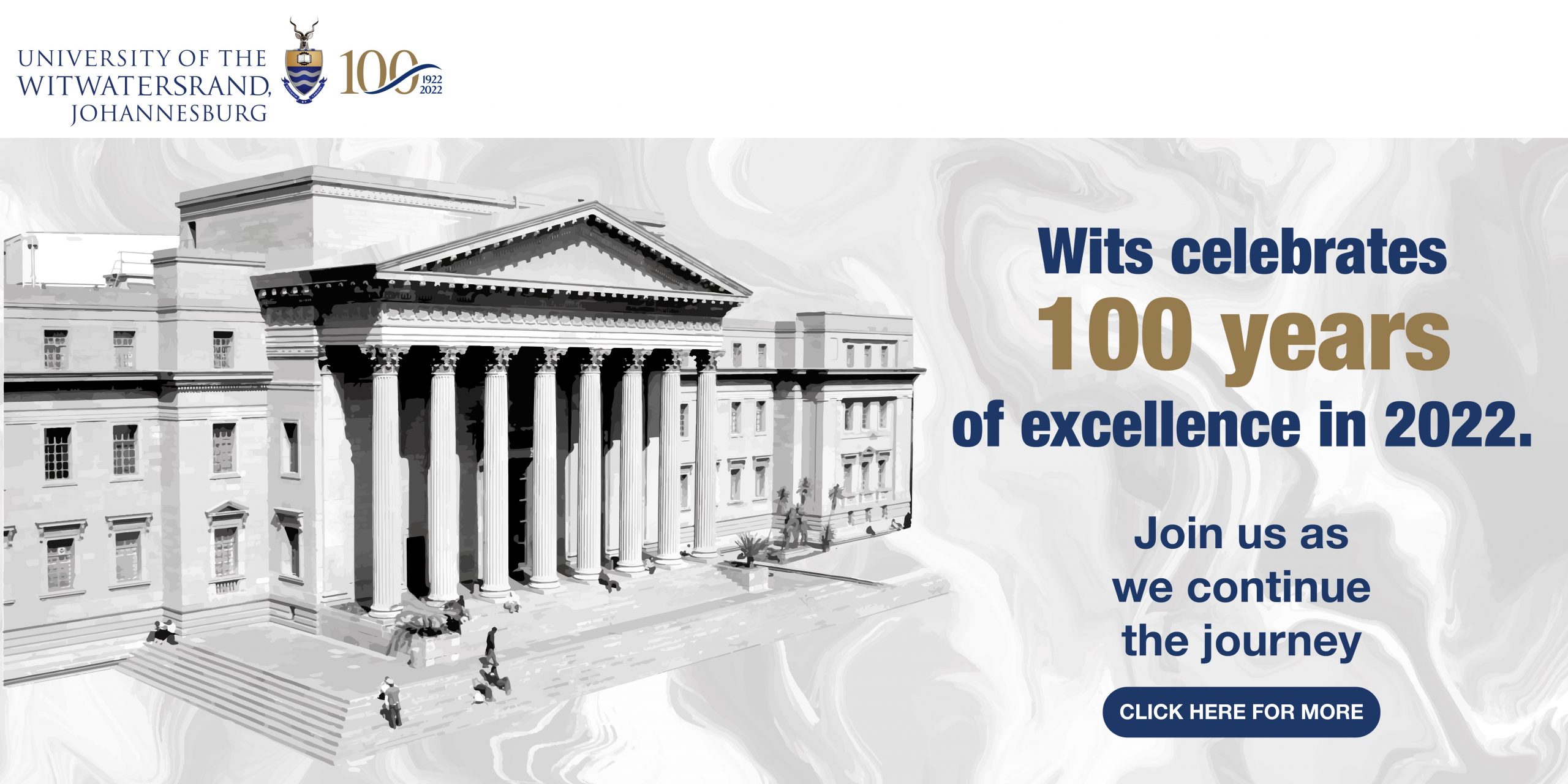 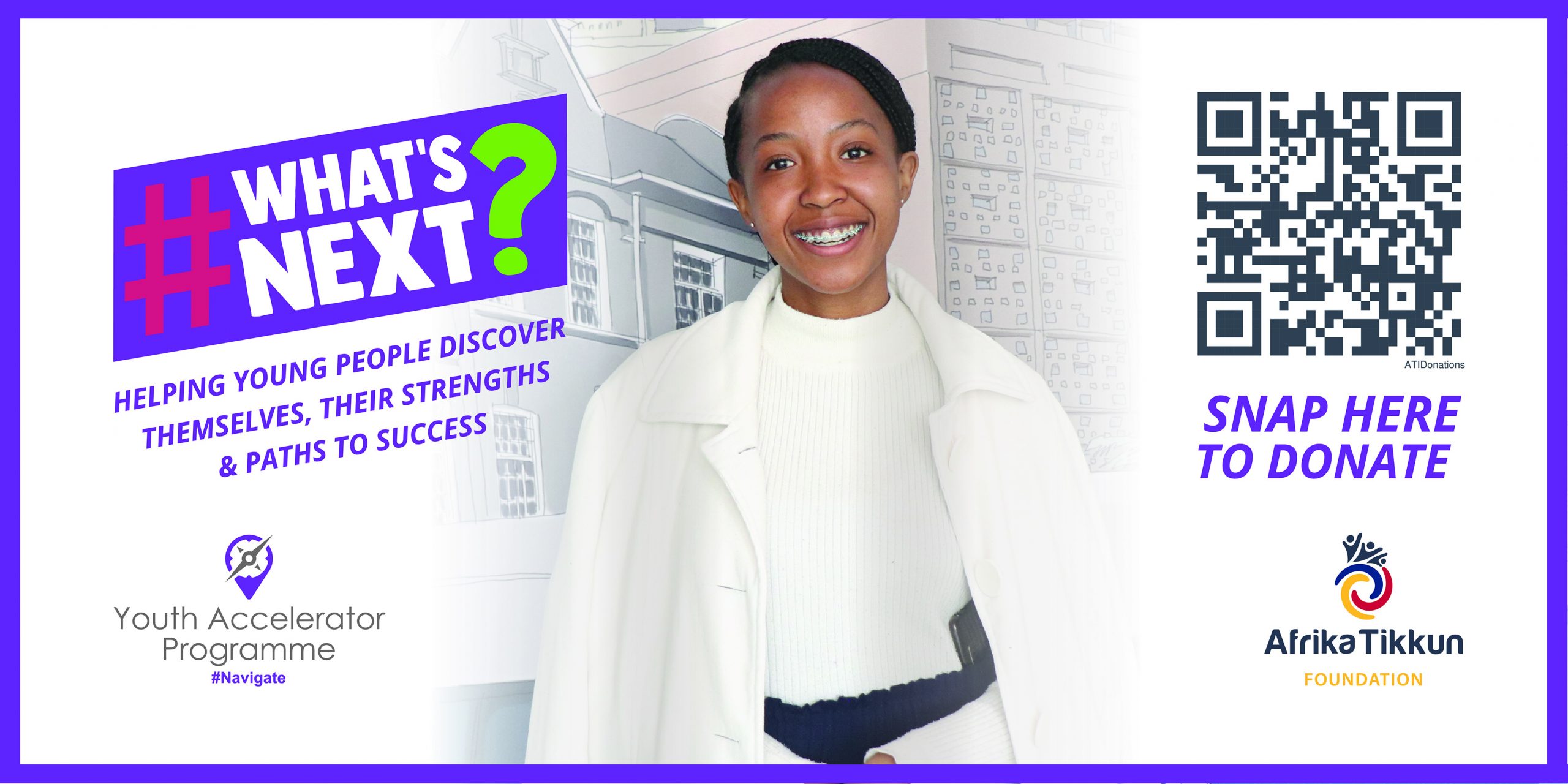